Getting to know Libby Hayes Brown 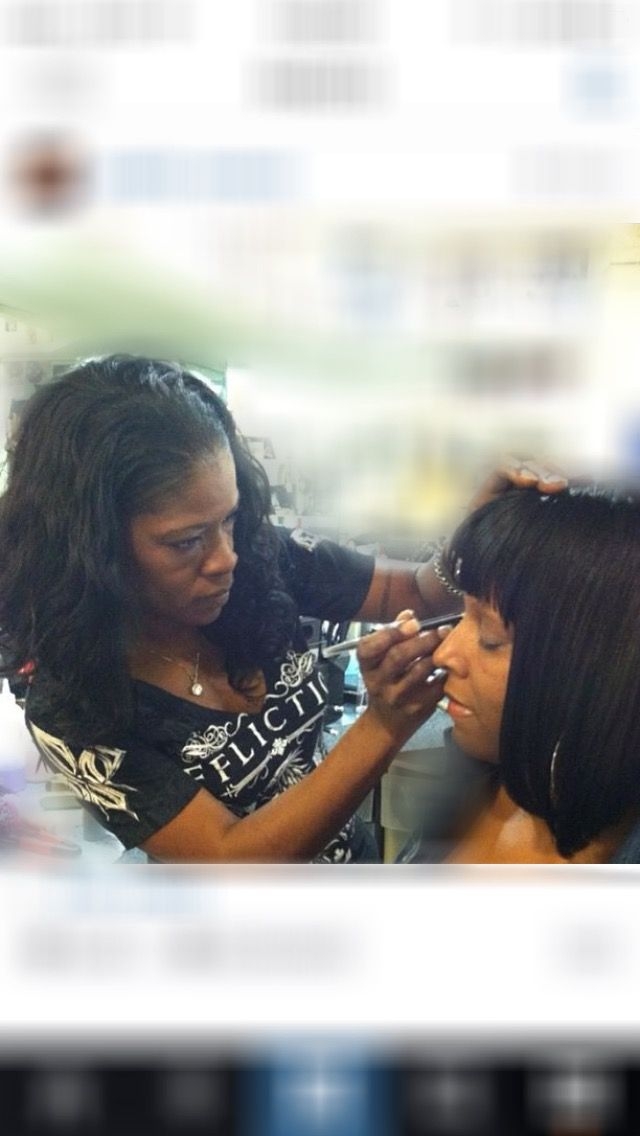 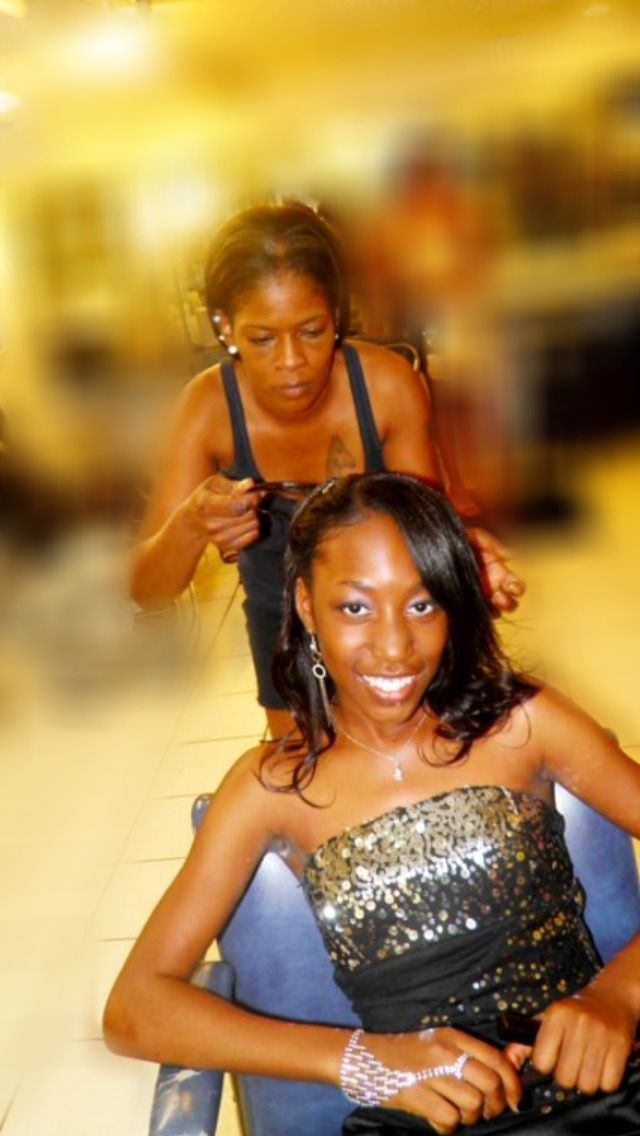 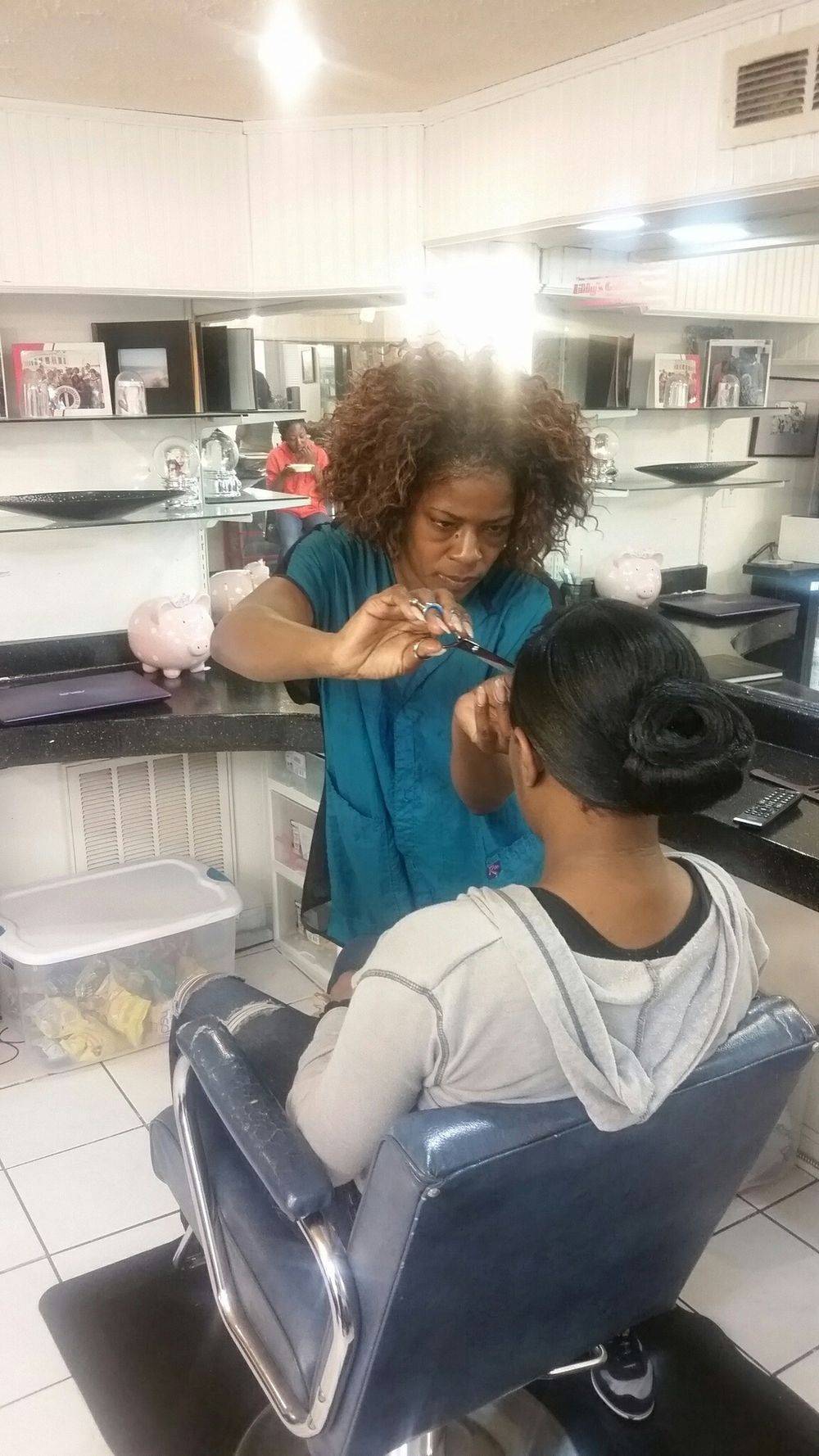 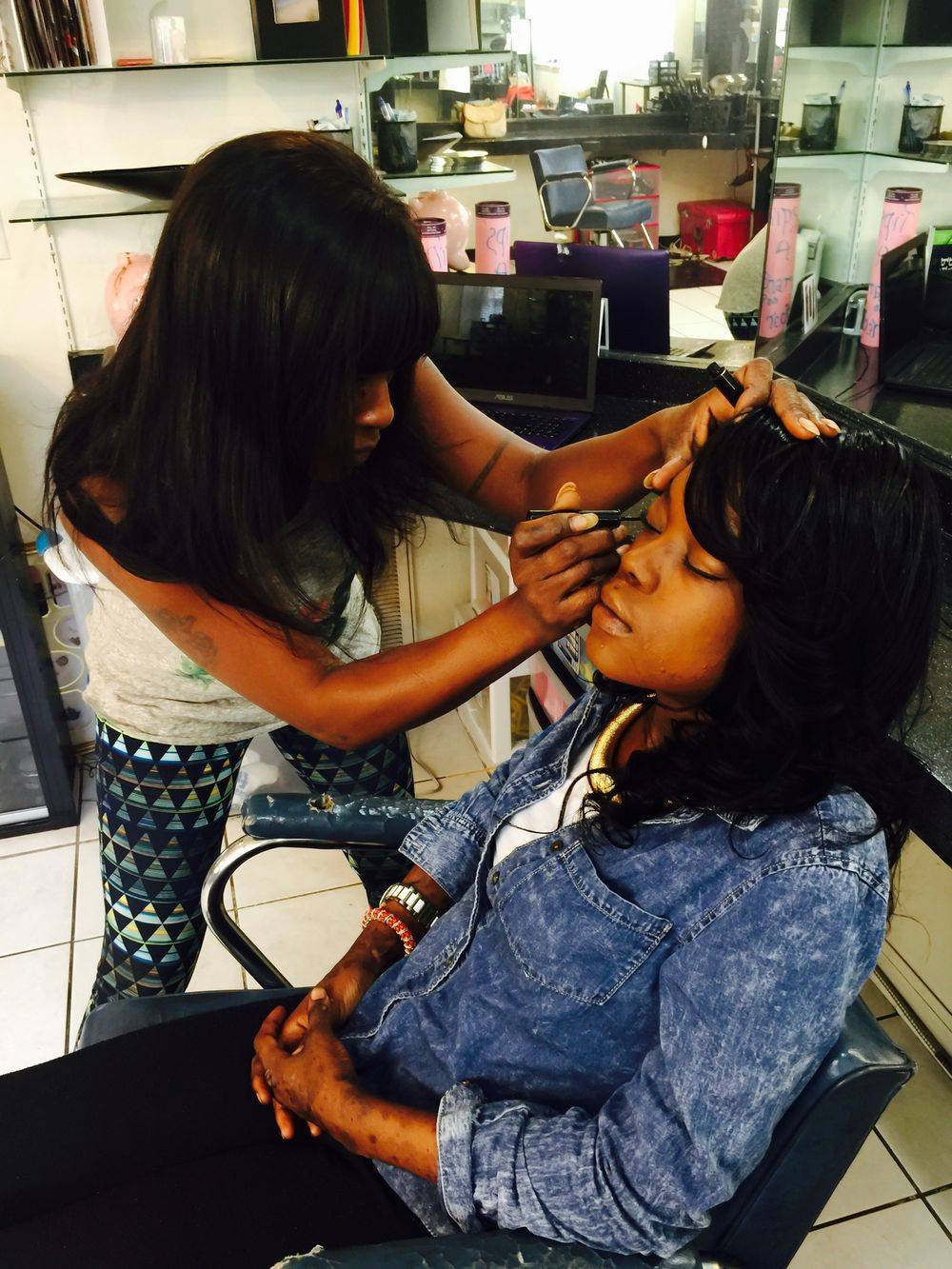 I was born and raised in Durham NC. I attend and graduated from Durham High School in June 1990. While at Durham High, I received my instructional hours in cosmetology. After graduating; I received my apprenticeship license under the direction of Tony Cozart.

Mr. Cozart's leadership inspired me to branch out on my own. In June 1992 Libby's Golden Image was established. During the first six years Libby's Golden Image grew to a staff of seven hairstylist and one nail technician. After having my only child (Dynah) in late 1999, changes needed to be made. In Jan 2000 I turned my basement into a full salon. I attended several classes and continued to be educated. Society began to rave about hair weaving and extensions. I then attended classes in multiple locations, such as Orlando Florida, Jacksonville Florida, Atlanta Georgia, Norfolk Virginia, and definitely Raleigh/Durham to learn techniques, such as Chemotherapy and alopecia hair replacement weaving , basic sew-in, interlocking, infusion, beading, vixen, basic glue-in and quick weaves. Twenty two years later, I'm still in love with the art, knowledge and creativity that's required, In order to become and remain a successful Hair care / Weave specialist.